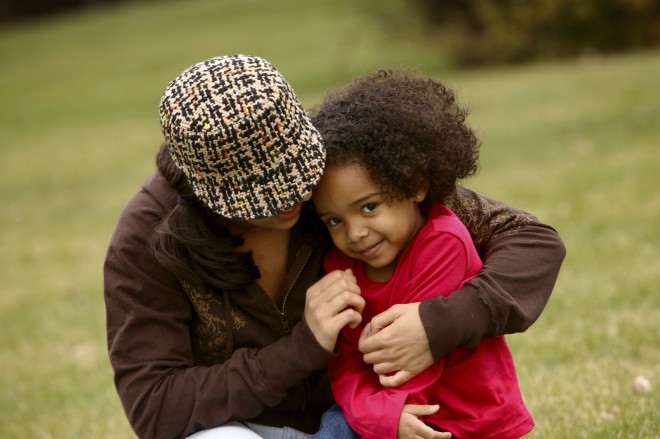 When I asked Margaret why she was a child advocate for CASA, she smiled and slid a sheet of paper, in child’s handwriting, across the table. It was a child’s poem, encased in a plastic sleeve. “I’m going to frame this”, she said.

Often, children living in the foster care system can be slow to trust or warm up to another new person entering their lives. This was Margaret’s experience when she first met one of her CASA children, a 9-year girl.  Seasoned CASA advocates told Margaret, “Just be patient”.

With consistent visits, the cornerstone of the CASA program, the little girl warmed up to Margaret. Margaret had asked for a poem. A couple visits later, her CASA child came running up to Margaret, arms wide, waving a sheet of paper.  The stranger who had entered a little girl’s life had become a trusted friend.

A CASA child advocate steps into the lives of children after they have been removed from their homes and are living with foster families.  This can be very disruptive and disturbing for these children.  Margaret, like all CASA advocates, is a trained volunteer who is committed to making a difference one day at a time, one child at a time.

Actually, Margaret’s background had its own very rocky start. As a 3-day old infant, she was surrendered by her biological mother. Margaret feels fortunate to have been taken into a loving and stable home. Having raised 2 children of her own, Margaret appreciates the open hearts it took for a couple in their 50’s and 60’s, with 3 adult children, to adopt her as an infant.

“I was fortunate and now it’s my turn to give back”, said Margaret.  “Some of my other volunteer work brings me to Family Court. It was there that I saw CASA volunteers and saw the work that they did.  I knew then that I wanted to be a CASA. I knew I wanted to be the Voice of the Child in foster care.

“One day, I told my 9 year old that I’m her voice and that she could ask the judge anything she wanted.”  She said, “Tell my mommy I said, ‘Hi!’. And tell the judge I said, ‘Hi’ too!” Margaret said she will never forget the day of the hearing, the judge asked me for my opinion and he called me up to read my court report. I told him that the little girl wanted me to say ‘Hi’ to him. He responded so positively that, “I was overwhelmed. I admire him and he inspired me. He cares. And he is for the kids.” I see how committed all the judges are to reunification wherever possible.” Margaret said.

“CASA has given me new life,” said Margaret. “They have given me a whole new non-judgmental vocabulary. But most of all, they’ve given me an understanding of these families who are struggling every day.  I view people differently since CASA.”

“My role as a child advocate keeps me busy and I like that. I also like that I can make my own schedule as a CASA volunteer,” said Margaret. “And I cannot say enough about the support I have gotten from Tina, my CASA advocate coach, and John from the CASA staff – they are always there for me.”

If there is a single word to describe Margaret, that word would have to be “Grateful.” Adopted as an infant. “I was given a Norman Rockwell life. My father was a pastor. My mom worked hard cleaning homes and would bring me along. I was given piano lessons and Buster Brown shoes. My parents were very well respected in my community and instilled in me the importance of getting involved. We were taught to ‘stand up straight’ in church. I had rules to follow and parents who cared for me.”

Margaret had no idea the struggles other families were having until she began her volunteer ‘career.’ She feels blessed for the life she has been given. She is busy and committed to giving back to those less fortunate. She feels that CASA and her other volunteer work in domestic violence gives her a softer side, “It balances me out.”

We are so grateful to Margaret and all of the other CASA’s who give their time and hearts to children in need.