Two young boys – 2 ½ and 7 years old – sit huddled on the couch in their living room watching the police burst through the door and arrest their mom and dad for selling drugs.  The boys are taken by the caseworker to a foster home, the first of five they will move through over the next 18 months.

The little boy cries and moans most of the time and seems unable to speak more than a barely comprehensible word or two. Despite efforts by subsequent foster parents he has no interest in using a toilet and so must wear diapers all the time. When he turns 3 he is evaluated by the child study team and found to be functioning at the developmental age of a two year old. He continues to be withdrawn and the crying often turns into screaming.

His older brother believes it is somehow his fault that they were removed from their home and so tries to “be good” so he can go back home. His school records indicate that he has repeated kindergarten twice and has not been recommended to advance to first grade. An evaluation by the child study team indicates he has specific learning disabilities. He says he doesn’t like school but his teacher is nice.

The little boy is laughing (Laughing!) as he animatedly talks about the game he is playing. He speaks clearly and in sentences.  He smiles and looks directly in my eyes as he talks. He talks about preschool, a party and the latest funny thing his brother did. 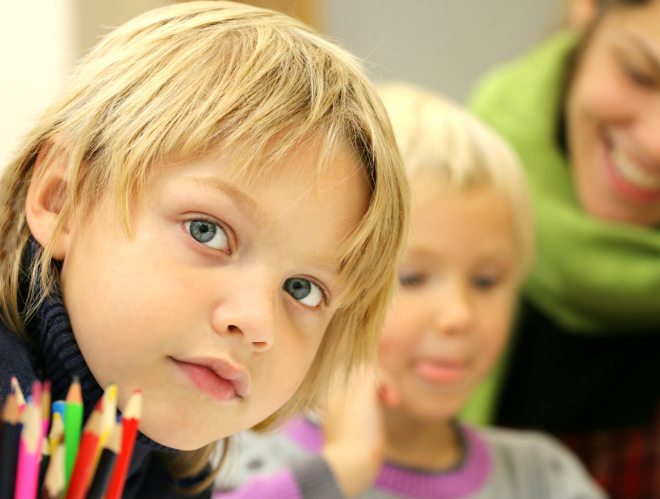 His brother shows me his report card. He attends second grade and receives some special education services. He says school is okay now. His teachers say he is a “nice, kind young man” who “seems to enjoy learning.” He tells me he is looking forward to this weekend when he and his brother will be sleeping over at his mom’s house – one of the first steps in returning to live with her permanently. He says: “I’m going home!”

Yes – thanks to the concerted efforts of all the foster parents, therapists, child study team members, teachers and caseworkers – after two years, five foster homes, and four school district transfers – they are going home.  As for me, I can’t even find the words to express the joy and gratitude I feel for the small role I played in all of this.  It has been just an incredibly enriching and rewarding experience.

Court Appointed Special Advocate (CASA) for Children’s mission to speak on behalf of abused and neglected children is central to fulfilling society’s most fundamental obligation to protect a child’s right to be safe, treated with respect and to help them reach their fullest potential. For more information about CASA, visit AtlanticCapeCASA.org.